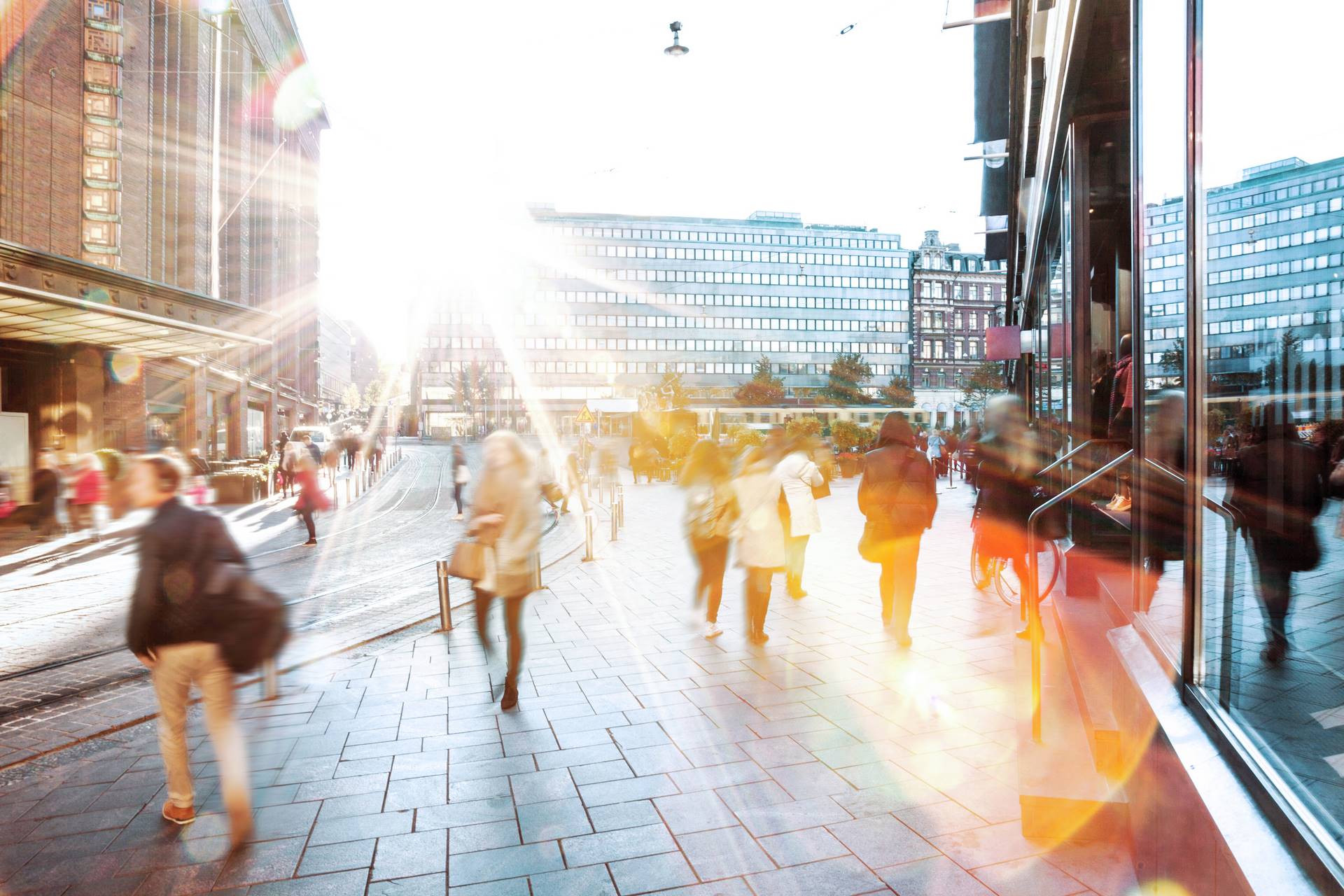 In today’s world, many reasons such as the high tendency of cooperation contrary to the culture of competition and conflict, their ability to produce common solutions to global problems, and their successful examples of participatory democracy make cities the global actors of the 21st century. In this respect, the role of the cities as actors at the international level, the concept of “city diplomacy” is becoming more important day by day and the concept is getting richer in terms of content.

While urban diplomacy in the classical sense emerges as a contemporary concept that defines sister city relations based on goodwill or cooperation protocols as a result of the increasing interaction of cities, the concept is nowadays used to attract investment to the city, to increase city prestige and to respond to expectations of international society and regional and global scale crisis management and international diplomacy. Accordingly, It has now gained a different dimension in terms of basic issues.

The Urban Diplomacy study group creates institutionalization strategies to increase the international visibility and awareness of İzmir. In the context of these strategies, it carries out joint studies, training programs, and projects with “Local Stakeholders” and “İzmir offices”.

If you want to contribute and support the URBAN DIPLOMACY Study Group, you can contact us by filling out the form below.